CNN.com: Avoid these ‘ultraprocessed’ foods and you might live longer 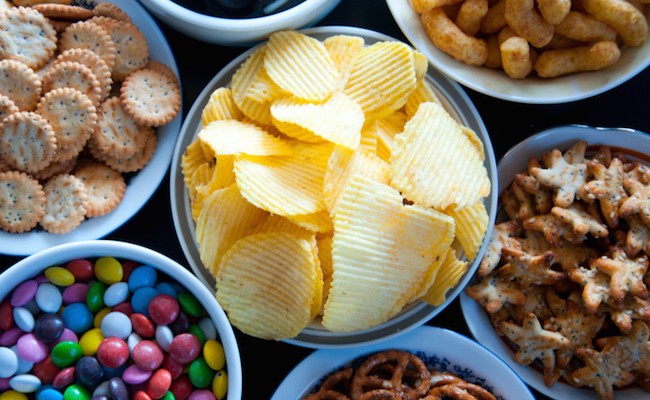 A study published Monday revealed an alarming statistic: Eating a lot of unhealthy, “ultraprocessed” foods may shorten your life. Specifically, researchers found that a 10% increase in the consumption of ultraprocessed foods was significantly associated with a 14% higher risk of death from all causes.

Eating a lot of ultraprocessed foods could be a marker for other unhealthy habits, such as lack of exercise or smoking, which may have also contributed to the findings, though researchers say they took these confounding factors into account. Still, it behooves us to learn what exactly it means when we say foods are processed, and “ultraprocessed.”