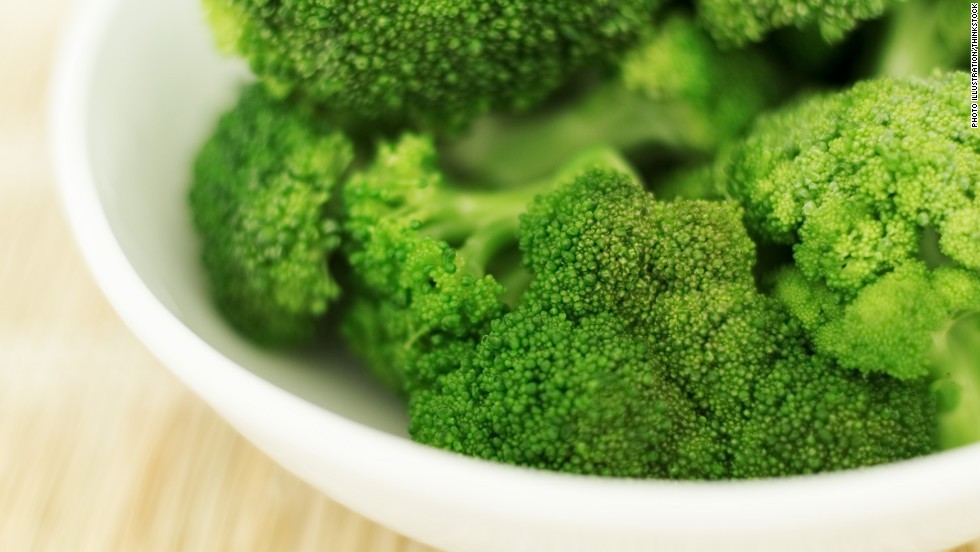 If you’re a fan of the “fat-burning” keto diet, you’ll be fired up about its ranking in the 2018 list of best diets from US News and World Report: It’s tied for last, along with the relatively unknown Dukan diet.

Both stress eating a ton of protein and minimal carbs, putting the dieter into “ketosis,” when the body breaks down both ingested and stored body fat into ketones, which it uses as energy. People on such diets often deal with fatigue and light-headedness as they adjust to a lack of carbohydrates.