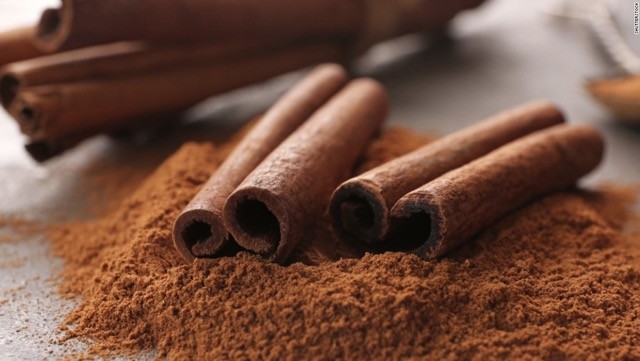 Cinnamon is one of the world’s most popular spices, sprinkled on lattes, boiled with ciders and enjoyed in numerous dishes. Without it, Thanksgiving and Christmas meals might well become tasteless and definitely less fragrant.

Harvested from the inner bark of a tropical evergreen plant, cinnamon has been used in Ayurvedic medicine to treat respiratory and digestive problems for centuries. Ancient Egyptians used cinnamon as a perfume during the embalming process, while Romans used it in funeral pyres to mask the stench of burning flesh.